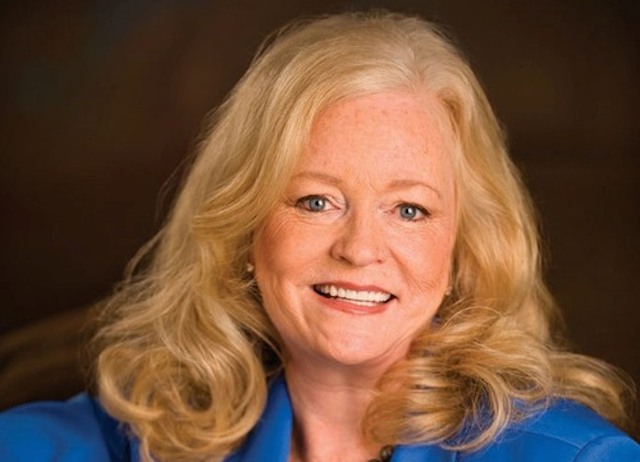 Why for women? Lechter’s role in financial literacy spans both women and men, but consider these daunting facts, which she lists:

We’re a pretty powerful bunch. Yet we hold only 4.6% of CEO positions within the Fortune 500, and only 14.6% of executive officer positions overall. But according to a report by Catalyst “The Bottom Line: Corporate Performance and Women’s Representation on Boards,” Fortune 500 companies with the highest percentage of women directors attained return on equity that exceeded those with the least by 53%.
Women’s salaries still trail men’s by a significant (but gradually shrinking) margin, leading many women to circumvent the impact of the glass ceiling altogether by becoming entrepreneurs.
Here’s what Sharon has to say about her new book: The original Think and Grow Rich, was written by Napoleon Hill in 1937, from a male perspective, during a time when the leaders of business were fairly well entirely men. As someone who has observed and experienced a great deal of entrepreneurial success, Lechter wanted to modernize the conversation to a woman’s point of view, “masterminded” with the collective voices of some of the fellow women in business she admires most.

She has no axe to grind, but wants to compel women to do an increasingly better job of sharing their strengths with each other – to shed the anguish of the work/life balance struggle in favor of building a bigger life – “One Big Life” – with the confidence and room to generate a customized plan for success in all the ways they desire.

“If women would stop fighting and pointing fingers at each other, and instead focus on celebrating each other and lifting each other up, miraculous things would happen,” she says. Beyond providing a “feel good” read, Lechter’s book includes strategies and suggested tasks at the end of each chapter, along with the remarks of other women leaders—called “Sisterhood Mastermind” on each of her points.

I just received my copy and I look forward to savoring this one in detail. There is more in store, Sharon promises, as Think and Grow Rich for the Next Generation, for the younger generation, is also scheduled for release before the end of 2014. For more information about Sharon and her initiatives including her role on the Commission for Financial Literacy, visit www.sharonlechter.com.