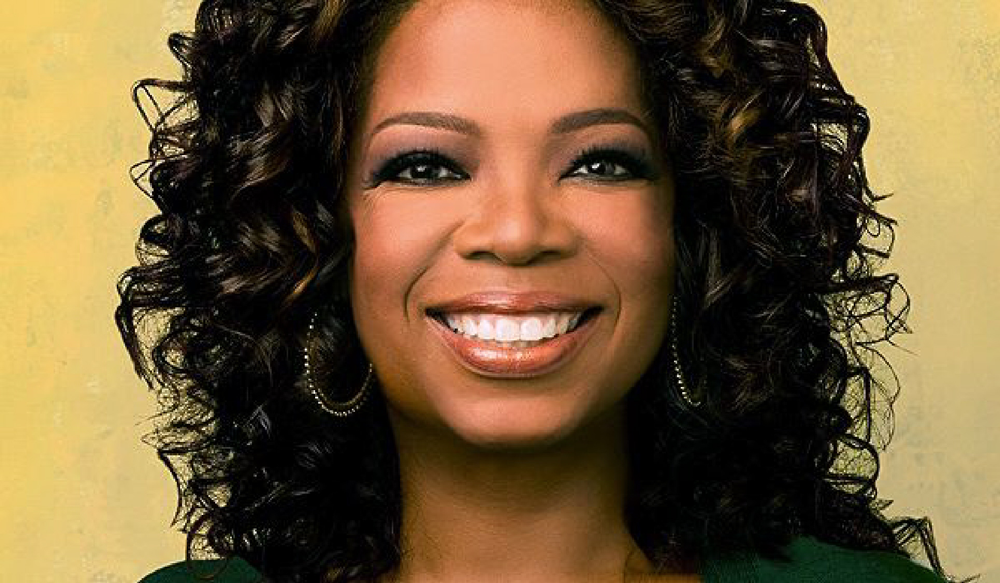 Oprah has conducted countless interviews over the last 12 months. Each has been revealing in its own right, but several have actually caused the media veteran to experience mind-blowing aha moments. Out of everything Oprah heard throughout the past year, here are some of the most memorable gems that truly stood out.

Happiness researcher Shawn Achor explains why it doesn’t matter if the glass is half-empty or half-full.

Optimists and pessimists, listen up: It’s not about the glass being half-empty or half-full. In fact, Achor says it’s not about the glass at all. “Our entire brain is focused on the glass… If we looked at more of the world, [we’d see] that there’s a pitcher of water sitting next to it,” he says. Everyone has this pitcher, he adds, the more we connect to the people around us.

Relationship author Tracy McMillan explains what people really need when they act out.

As a child born to an alcoholic prostitute and a drug-dealing pimp, McMillan admittedly created a lot of trouble and chaos when she was younger. “I was just going to act on the outside how I felt on the inside, which is true of everybody,” she says. “This is why it’s easy to have compassion for people, because you know [that] when they’re acting out, it’s because that’s how they feel on the inside.”

Because the concept of prayer can seem so weighty, Kidd often takes a different, more grounded approach. “Taking a walk is often what I do… That feels like I’m getting in sync with something inside myself,” she says. This sparks an epiphany for Oprah, who concludes, “What real prayer is, is what you said earlier: It’s the attention of the heart. So anytime you are fully present, you are in prayer.”

Elizabeth Gilbert reveals what really lies at the heart of perfectionism.

As the author of Eat Pray Love, Gilbert is often asked by other women how they too can stay on their personal journeys of self discovery. While the questions may vary, their foundation does not. It always boils down to some form of fear. “It’s either ‘I’m stuck and I’m scared to make a move…,’ or it’s what I call ‘the haute couture high-end’ version of fear, which is perfectionism,” she says. “It’s just fear in really good shoes.”

Steve Harvey describes the ultimate power of surrounding yourself with like-minded people.

On the road to success, who you have beside you is just as important as how you plan to get there, according to Harvey. Their influence — positive or negative — is a powerful thing. “If nine of your friends are broke, you’re going to be the tenth one. That’s it. If seven of your friends smoke, you’re going to be number eight, if you stay with that circle of friends,” he says. “You’ve got to surround yourself with like-minded people. See? Stop telling your dreams to small-minded people!”